BEYOND MY DREAM: THE GREEK PLAYS

A premiere recording from

The recording label of

An hour of unknown but lovely music, from the early maturity of Vaughan Williams, now recorded for the first time.

In 1911, Ralph Vaughan Williams wrote music for three plays by Euripides – The Bacchae, Electra and Iphigenia in Tauris – then newly translated into English verse. Isadora Duncan had danced for the composer and asked him to write music for her to dance to within The Bacchae, and he also worked with the translator, Gilbert Murray. A planned production of Iphigenia in Tauris did not come off, but there was a public performance of the music alone in May 1912. It was described at the time as being music of ‘undeniable beauty’ and Gilbert Murray wrote that the music was set ‘in my judgement extraordinarily well’.

The mezzo soprano soloist, Heather Lowe in her recording debut, sometimes sings and sometimes recites the words of the choruses, accompanied by female voices (and additional soloists) from Joyful Company of Singers and by Britten Sinfonia conducted by Alan Tongue. Alan Tongue transcribed the music from parts and scores in the British Library, realising some of it from short score. 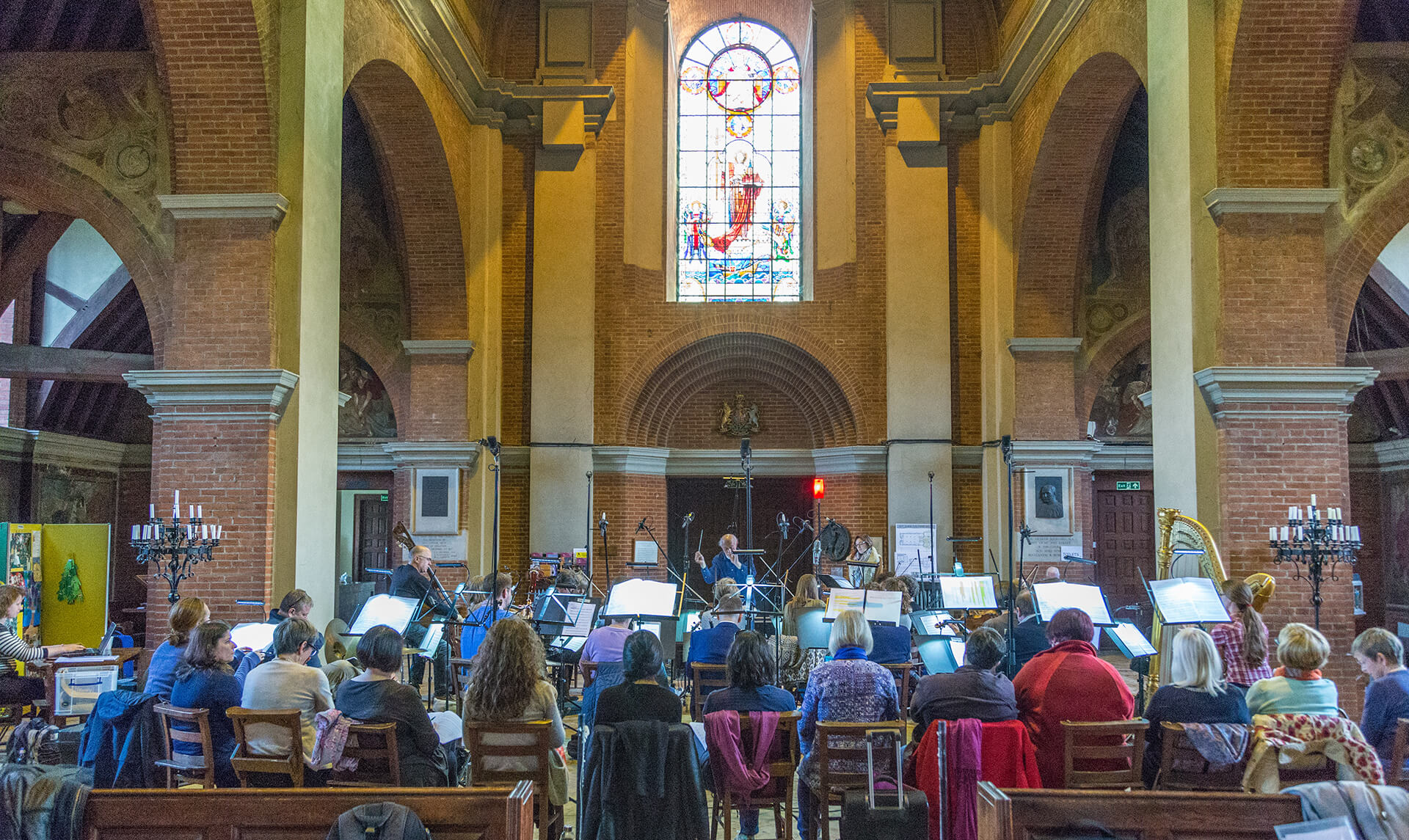 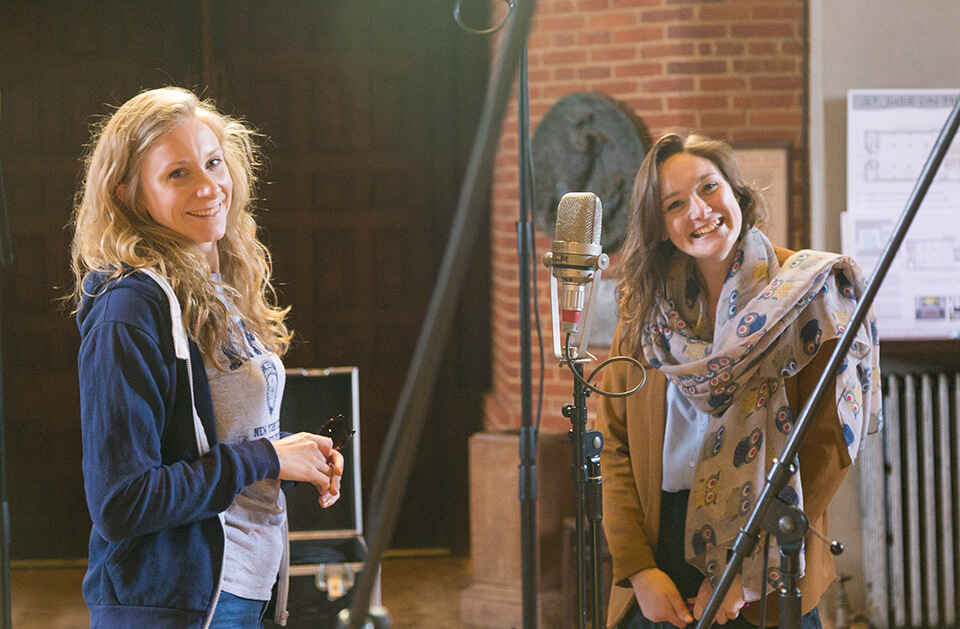 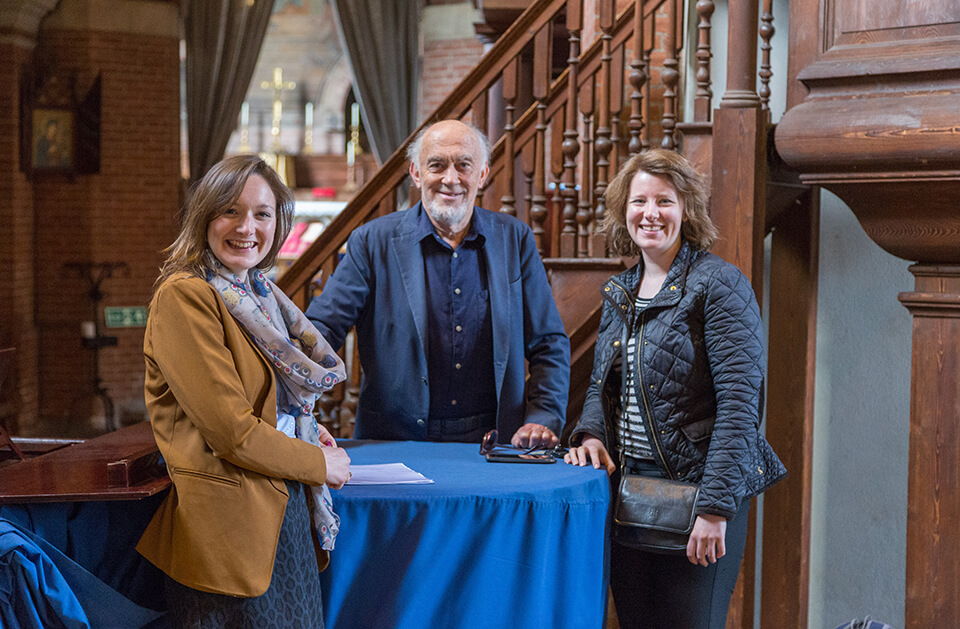 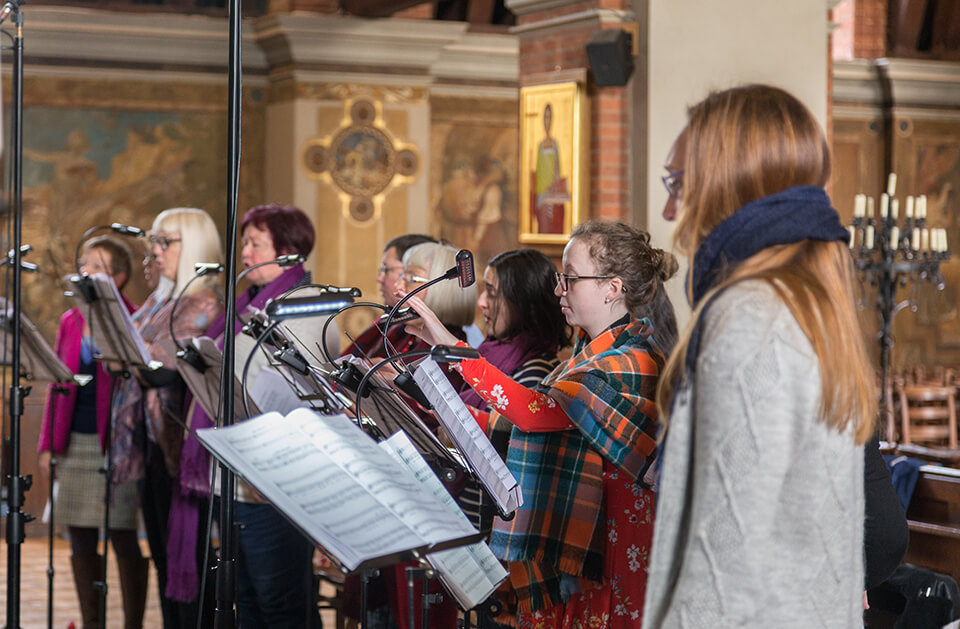 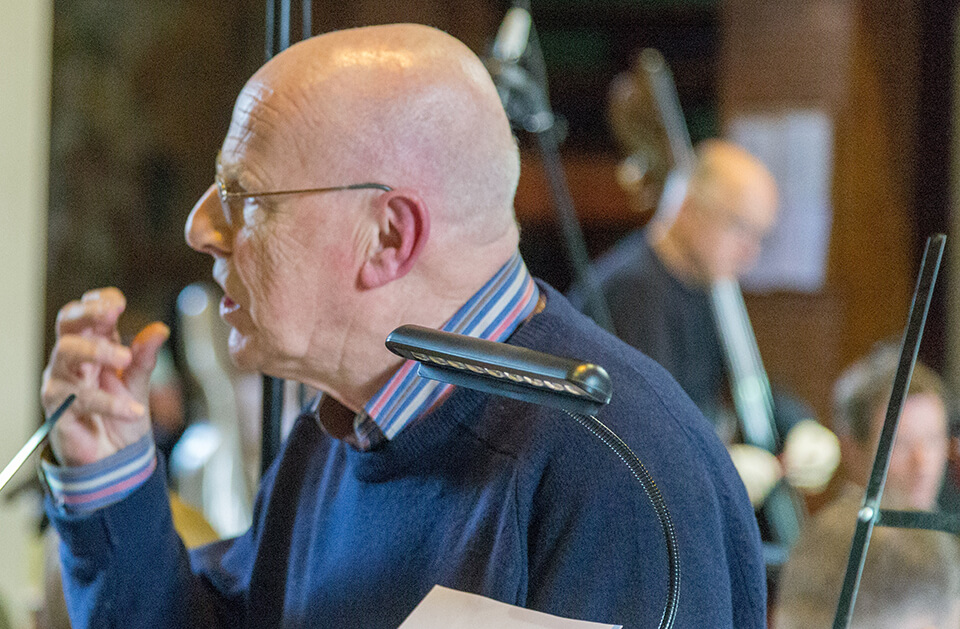 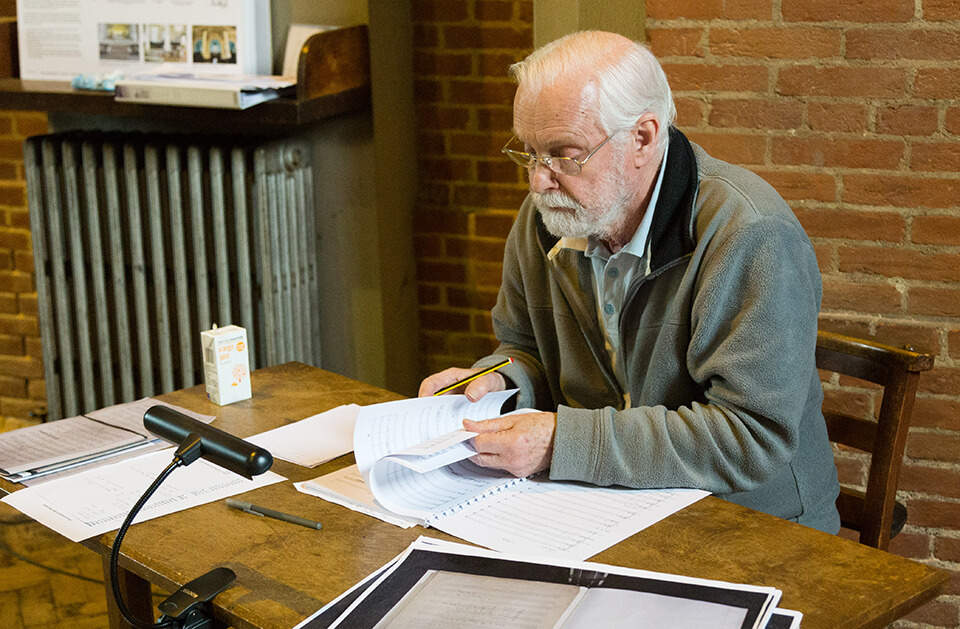 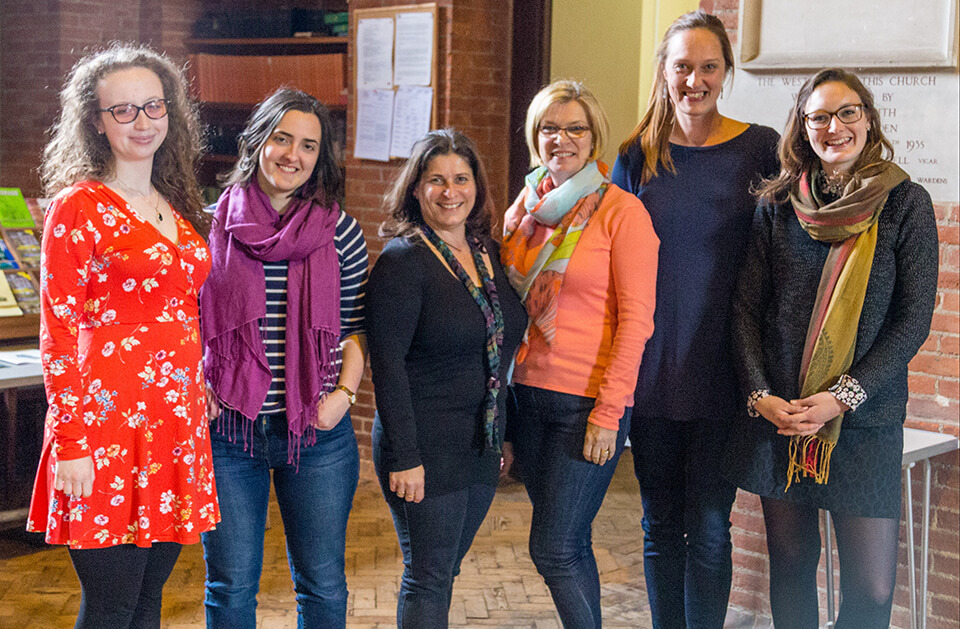 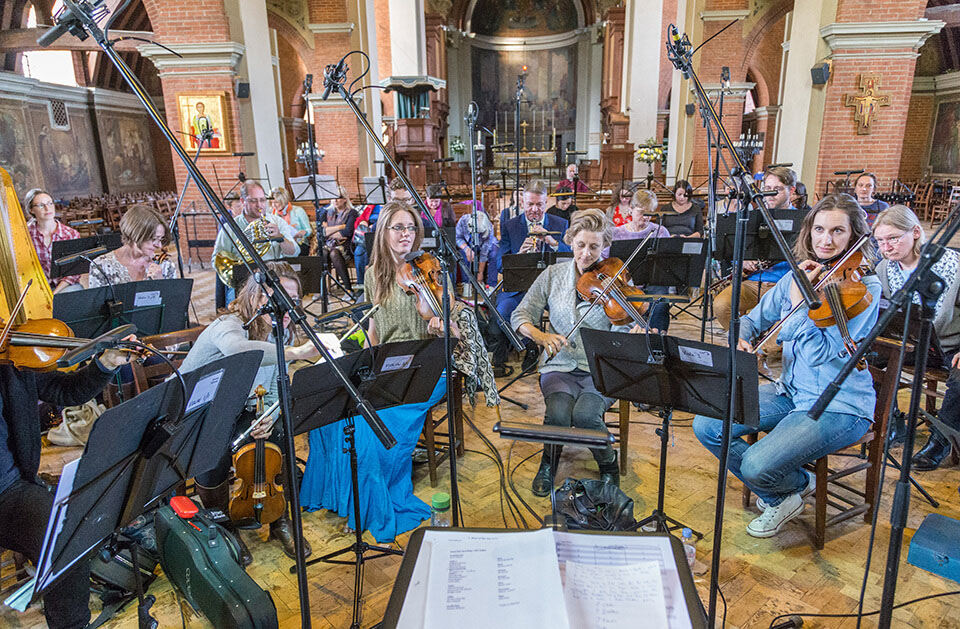 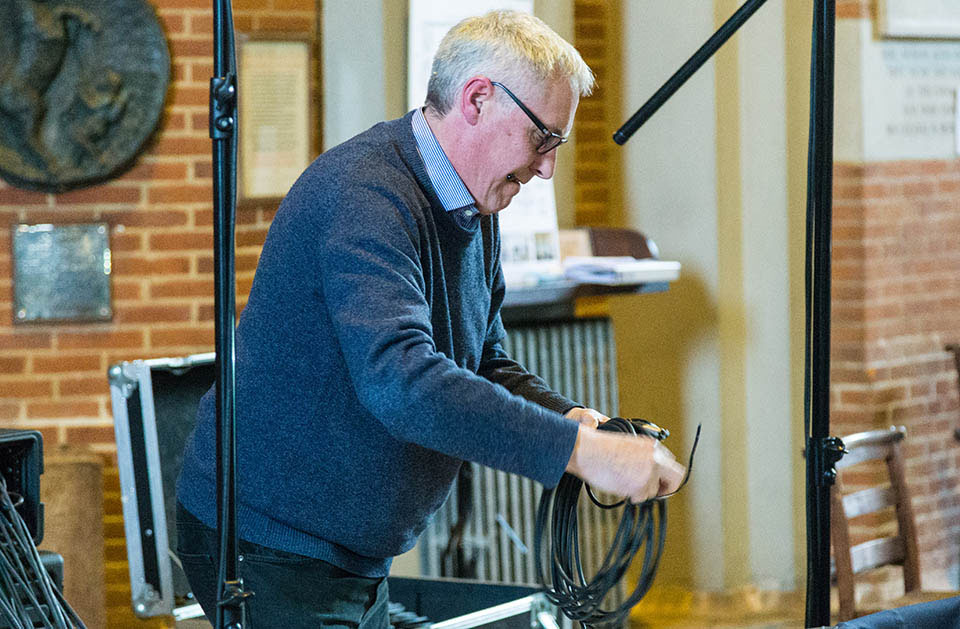 Above: Beyond My Dream recording session. 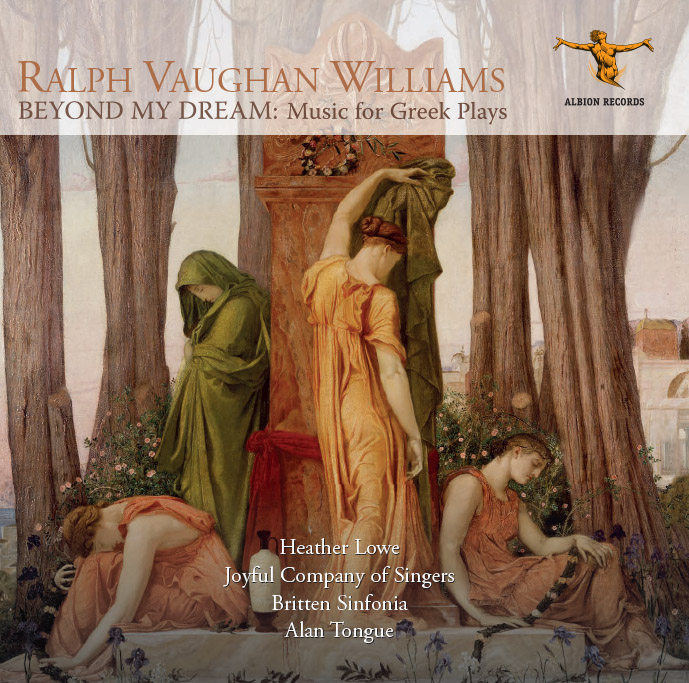 The Bacchae
Thou immaculate on high 11’47 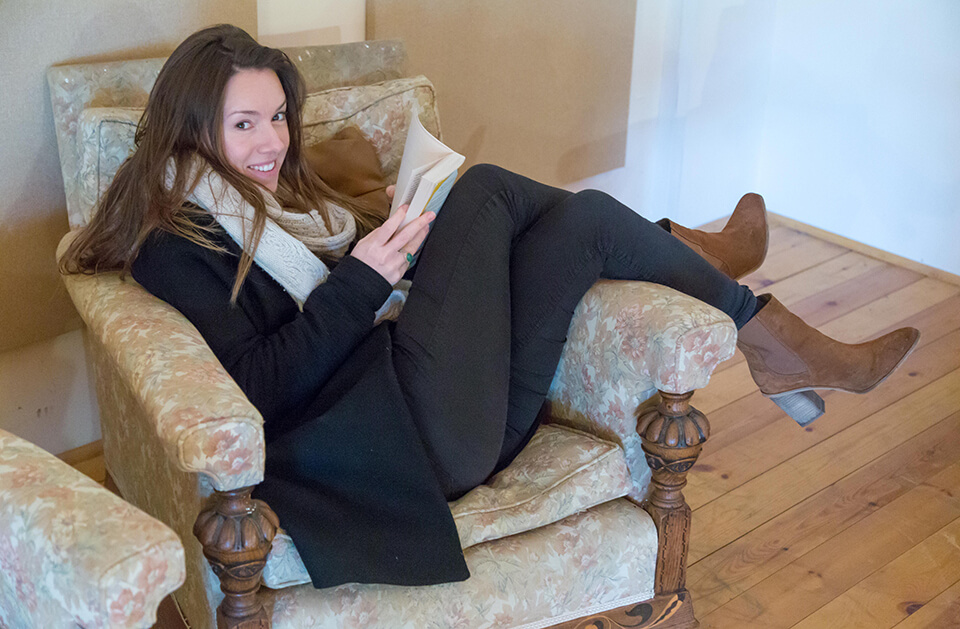 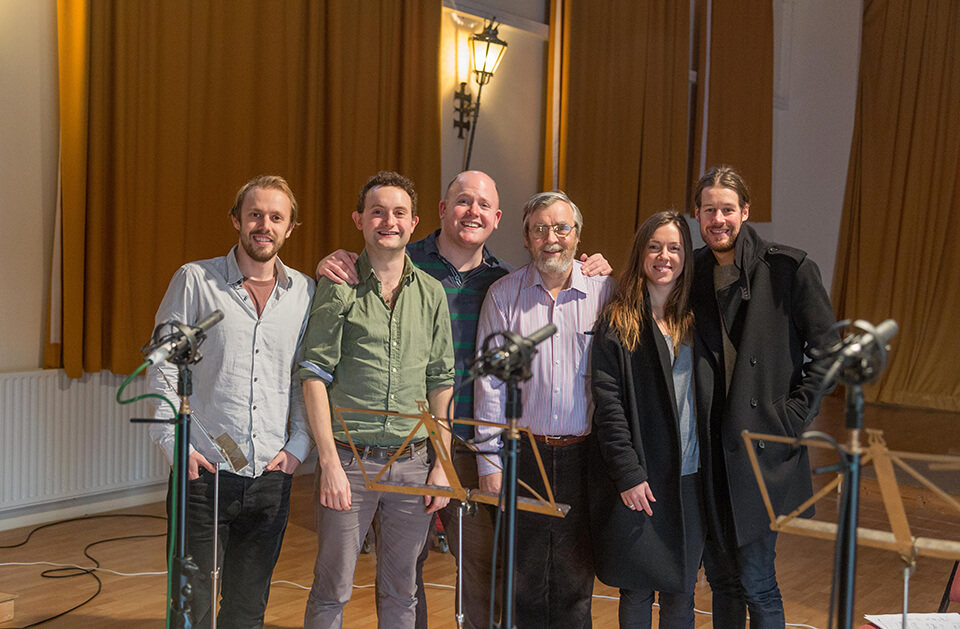 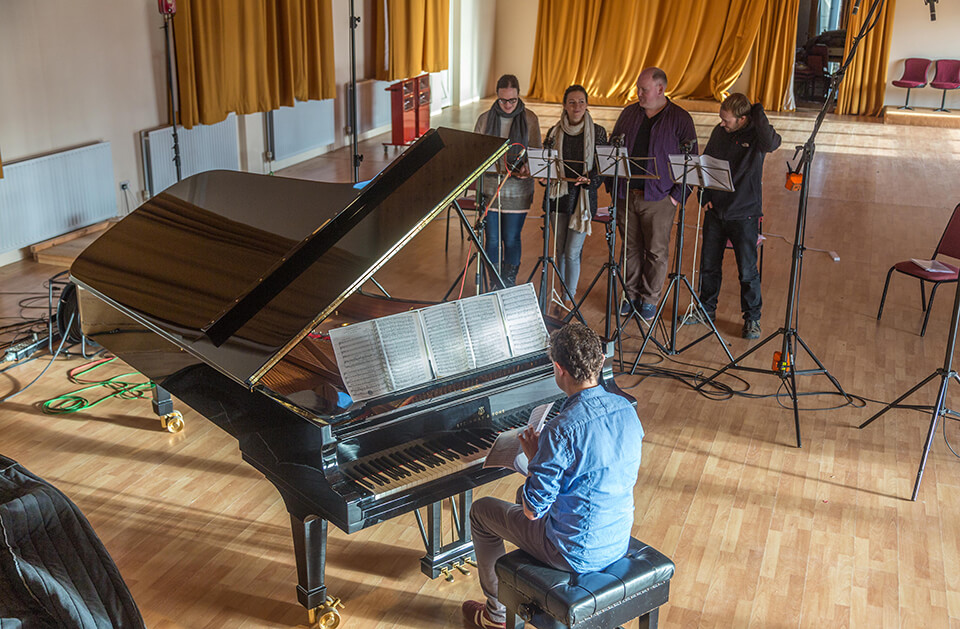 Above: Purer than Pearl recording session.

and more from Albion Records...

Discoveries offers world-première recordings of works by Ralph Vaughan Williams and an insight into him as a visionary, as a romantic, as a patriot and as a lover. The works presented here span his entire working career, from the Three Nocturnes of 1908 to the Four Last Songs composed fifty years later. What unites them is that living composers have been involved in realising them in their present form. Three composers, Anthony Payne, Adrian Williams and Philip Lane, combine an understanding of Vaughan Williams’s music with a deep love of it, so that the additional writing enhances rather than conceals or modifies RVW’s original. 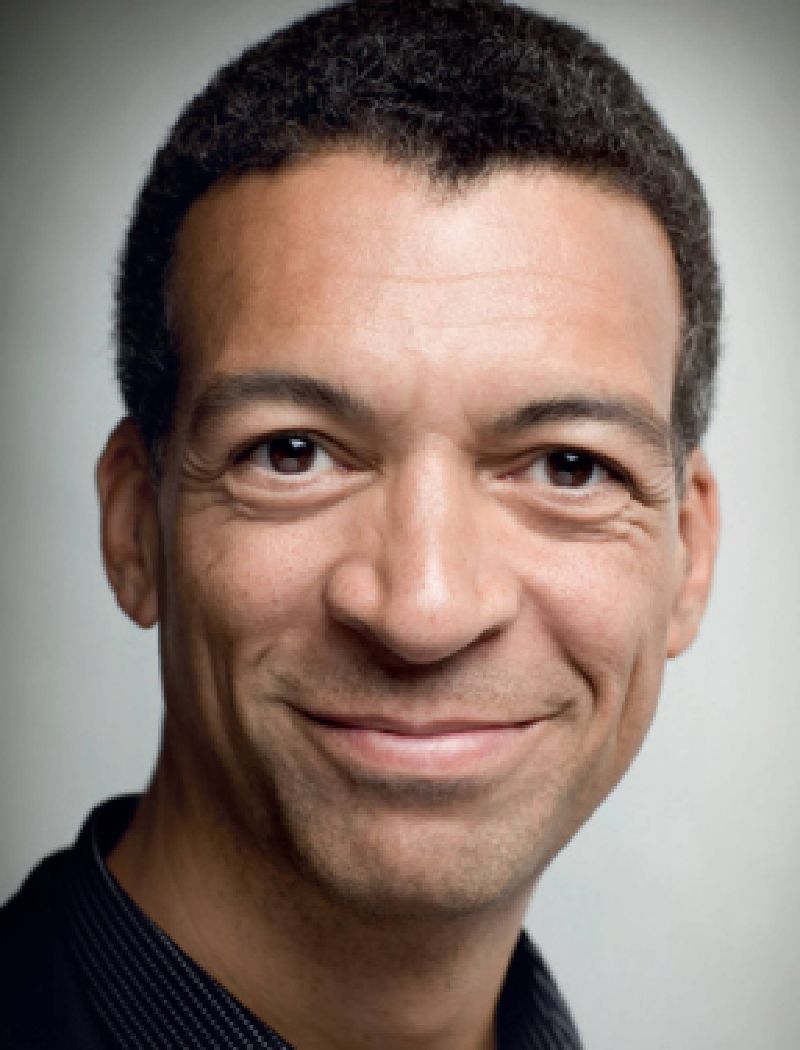 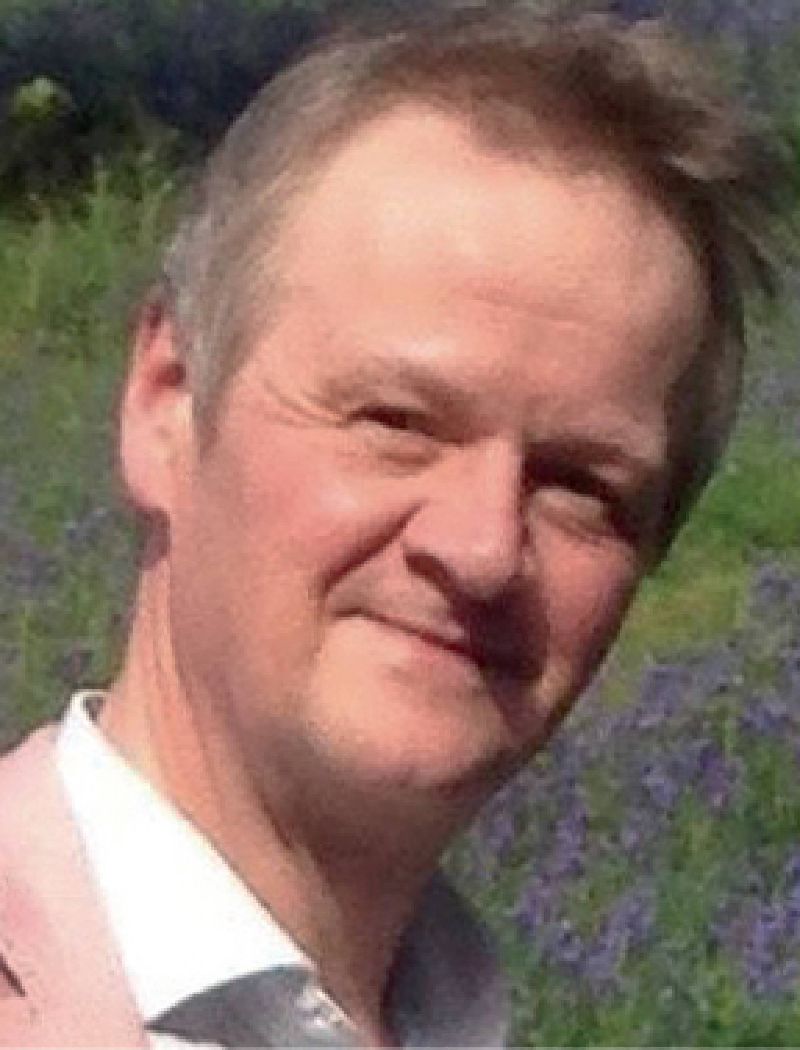 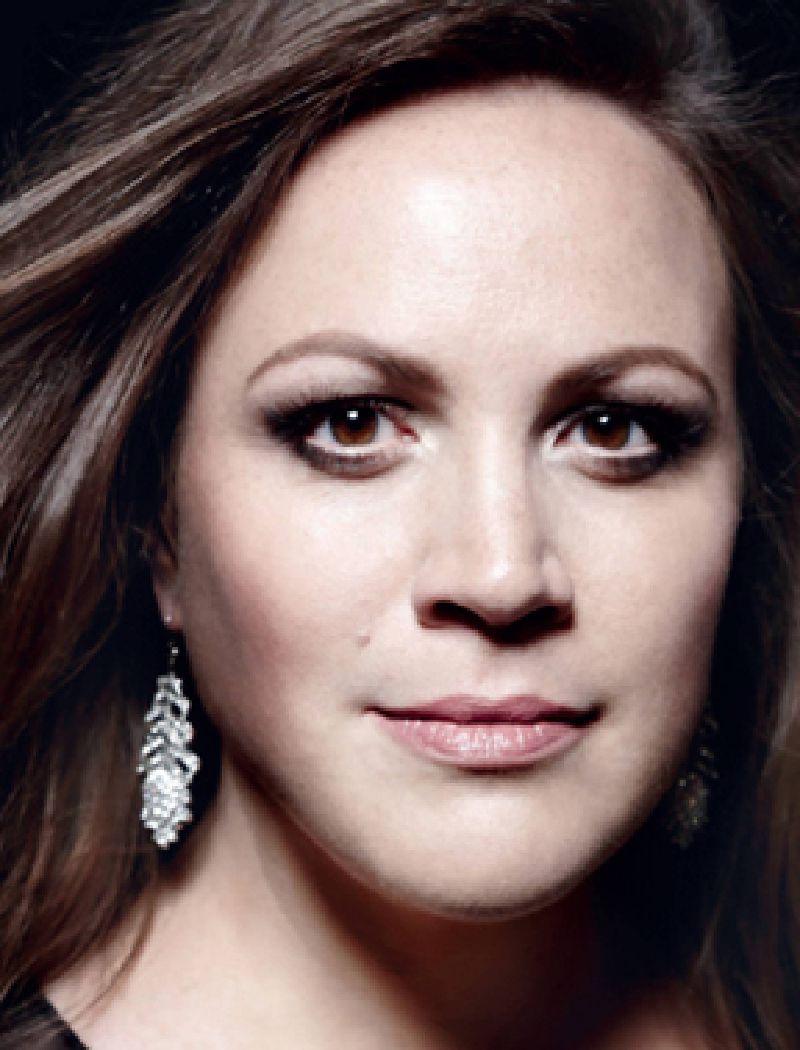 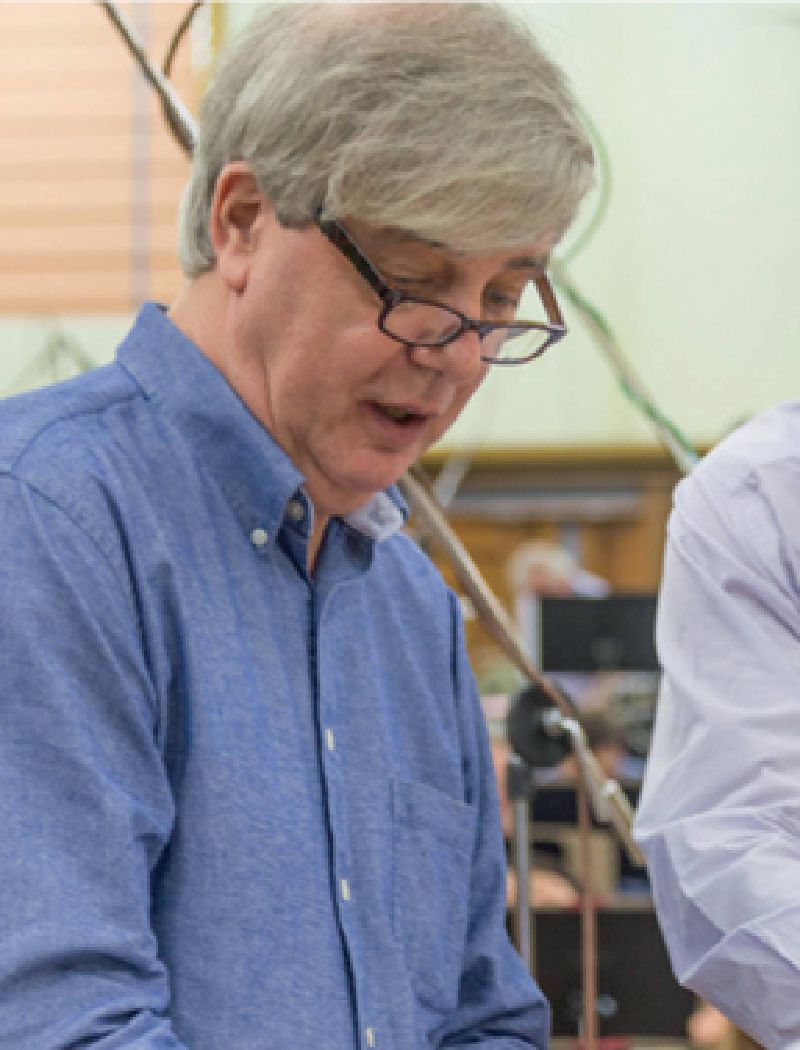 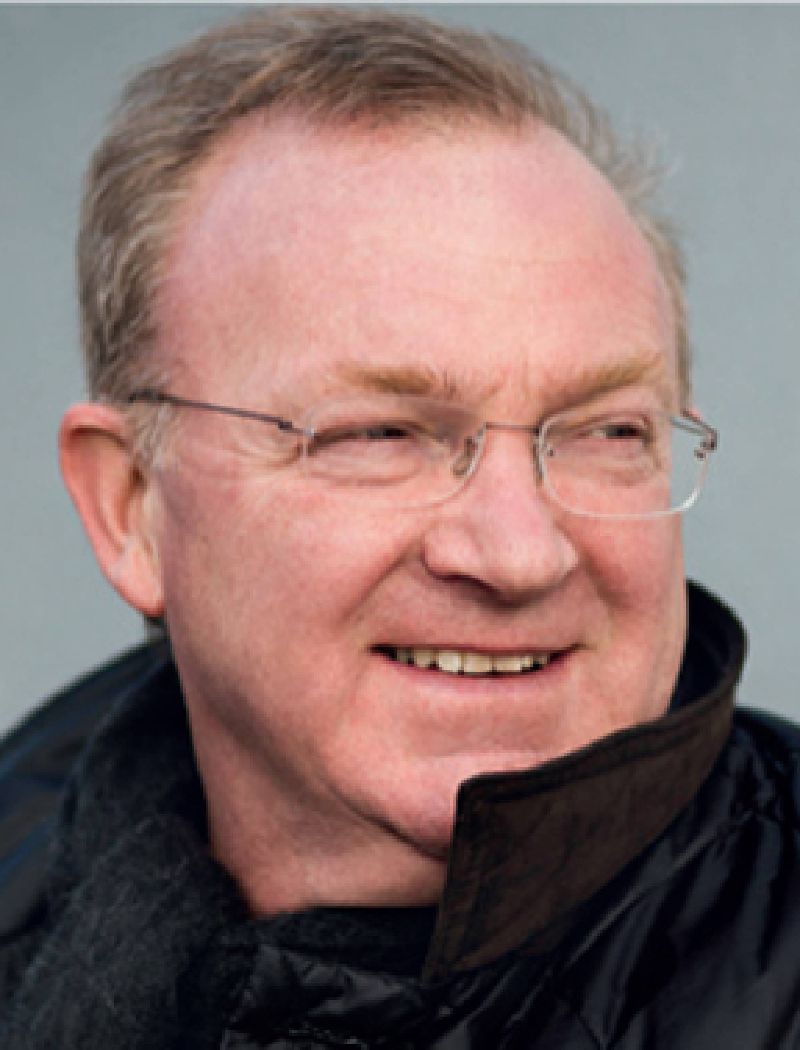 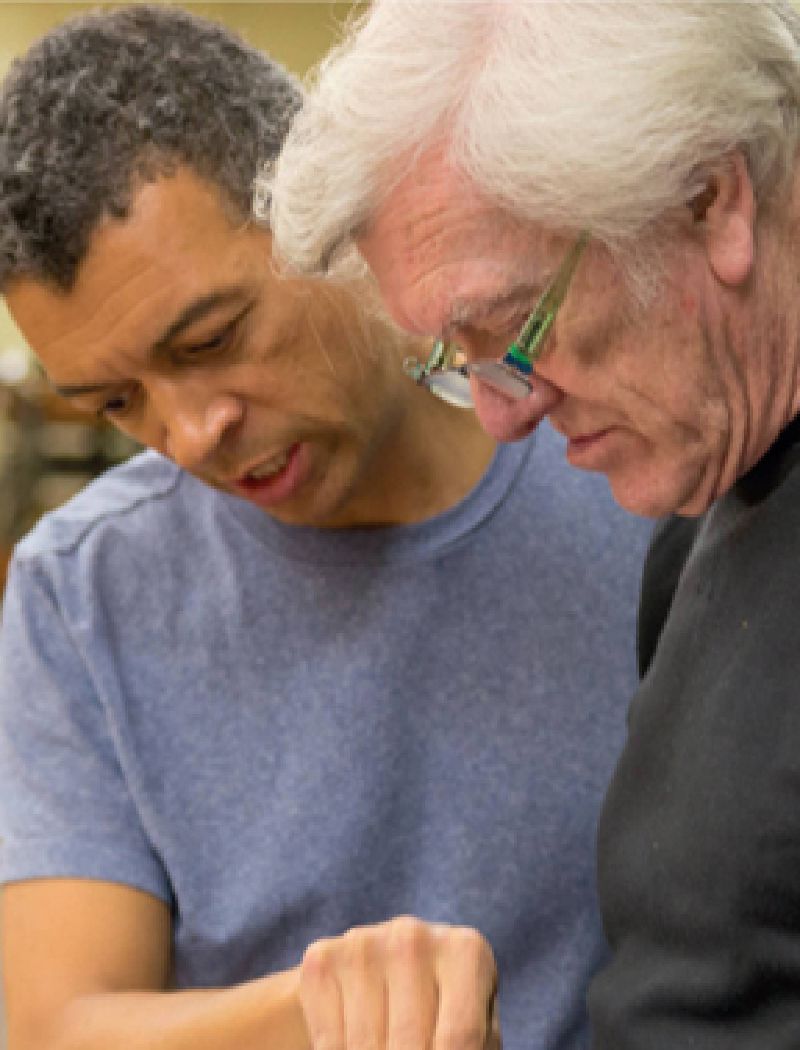 For more details or to purchase visit: https://rvwsociety.com/viola-fantasia/

For more information
or to purchase any of
these recordings, visit
the Ralph Vaughan
Williams Society website:
www.rvwsociety.com

To discover more or to purchase any of our CDs please visit:

For more information or to purchase these recordings please visit: